In the beginning of March 2019

The Humane Society of the United States (HSUS) revealed undercover footage of dogs, primarily beagles, being used in experiments to test the toxicity of pesticides in a scientific lab at Dow AgroSciences in Michigan. The experiments, which included the force-feeding of pesticides to dogs, were noted as cruel and unnecessary by several scientists and experts in the field. Moreover, the US government ended requirements for such testing over a decade ago. Why Dow was conducting these unnecessary experiments remains a bit of a mystery, much as the experiments themselves did before the HSUS released its undercover footage.

The footage, which showed the depravity of the conditions and treatment of these dogs focused on one, in particular, Harvey, a beautiful young beagle. His sad, but trusting and loving eyes pierced the camera and no doubt the hearts of many Americans who watched this viral video. Within hours of releasing the footage and an online petition to urge Dow AgroSciences to stop the experiments and release the dogs to a sanctuary, nearly 36,000 individuals had signed the petition and pledged support for the HSUS’s efforts. 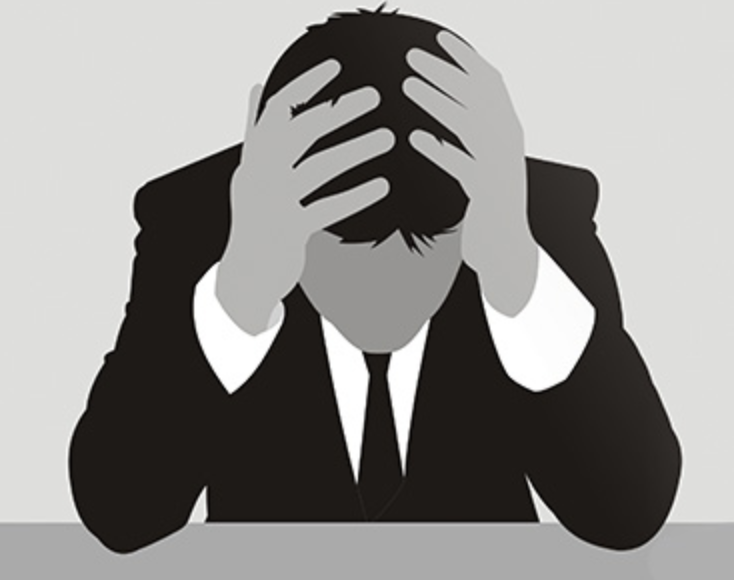 Just a few days later, Dow AgroSciences announced it would end its program altogether, a major coup for the HSUS. Without the public outrage and outcry to end these studies, it is very likely that the experiments would still be going on. In fact, Kitty Block, the CEO of the HSUS notes in her press release on this issue, that while they had been working on the issue with Dow for some time, the company was reluctant to make any changes. The footage from their undercover investigation provided the perfect way to enroll the public to save the lives of these laboratory dogs.  And it’s clear that without it, these would all have perished, never having known life outside an experimental laboratory.

I love dogs (I have three of my own and foster a paralyzed dog who was shot in the spine), and so I, of course, signed the petition and circulated it on my own social media. And I was beyond thrilled when I found out that these experiments would end and the dogs would be placed with the HSUS to find safe, loving, and joyful homes.

However, another part of me could not help but think that while indeed fantastic for these 36 dogs, speciesism played a major role in the outcome of this story. I kept wondering if the public’s outrage would have been as intense if these dogs had been cats …guinea pigs…snakes…monkeys…mice…rats…

With near 100% certainty I can say that no, it would not have been

And the HSUS knew that as well, which is why I suspect they waited until they had the heart-wrenching footage of the torture of these dogs available to share on public media. Seeing “man’s best friend” being treated in such horrific ways was the perfect catalyst to engage the public as an active partner in ending Dow AgroScience’s scientifically unnecessary pesticide testing program.

But what about the thousands of other animals suffering in labs around the world? Where is the public outcry to end their suffering, fear, and torture? Where are the thousands of people to raise their voices for these animals and demand their freedom?

Take, for example, non-human primates who are used in great numbers each year in biomedical experiments throughout the world. In the US, it is extremely expensive to write sanctuary release for these animals into grants – mostly because it is incredibly expensive to keep a primate in a sanctuary to live out the rest of its life (which can often be decades). Add to this that many scientists do not think that after a life of solitary captivity, non-human primates (social animals) are able to be rehabilitated to live with others in sanctuary. Given these issues, the majority of scientific grants for research that involve primates refuse to cover sanctuary for them, making euthanasia the default, once these animals’ bodies have, are no longer “usable” in the scientific sense.

For mice and rats, the situation is even more grim given they have so little cultural capital in our society. They are the ultimate bottom of the speciesist chain of laboratory animals. Their bodies, and those of all other lab animals are seen by those at the top of this speciesist chain, humans, as mere commodities of science. Their lives are meaningless beyond the data generated by their bodies.

So while this news for these Dow beagles and hounds is no doubt *AMAZING* and truly shows what we as a collective can do when we put our hearts and minds together, let us not forget the thousands of other animals of all kinds, who will not be as lucky. We have to continue to fight against these practices and push against the scientists, institutions, and those who profit from this cruelty to change their ways. But more importantly, we must begin to dismantle the speciesist frameworks which govern our relationships with animals.

Click here for more information on this topic & story.